These are not the entire range rules.  You were given a copy of Range Rules when you joined the club.  But, some folks learn better visually.  This Notice is to address recent abuses of the Club Property.  If you do any of the “NoNo” target postings, you will be fined $100 or expelled from the club. 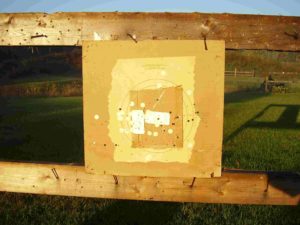 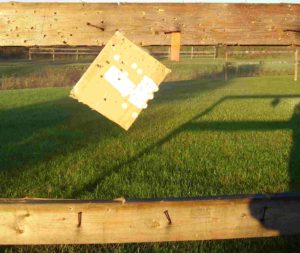 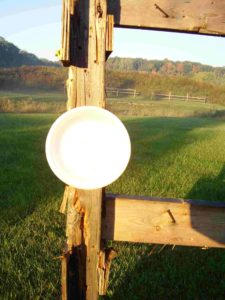 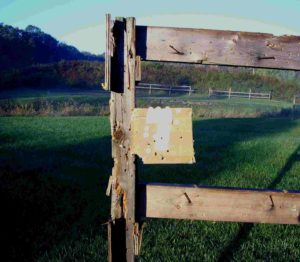 Don’t shoot off the top of a post – that round will clear the backstop and who knows where it will end up? 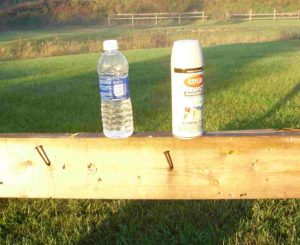 Don’t shoot targets off the rails. 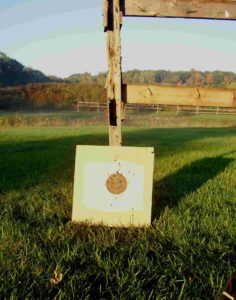 Don’t prop targets against posts or set them on the ground under the frames – Set them at the base of the berm. 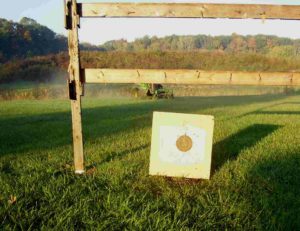 DON’T SHOOT WHILE THEY ARE MOWING! 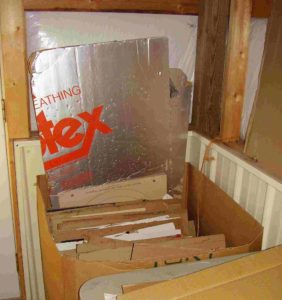